Empowering women in business and in the community

This Women’s month, the Shoprite Group is reaffirming its commitment to invest in and uplift women in South Africa through various business and community initiatives.

The food retailer was the first to celebrate the enormous and unselfish contribution of South African women to society when Government announced National Womens’ Day in 1996. Back then, it immediately announced the now nationally acclaimed Shoprite Checkers Women of the Year Award which highlighted the achievement of women making a difference to the fabric of South African society.

And since, Shoprite has continued to invest in the work of women recognising that they are instrumental in the success of the Group, not only as employees and customers but also as business partners.

The Group's current focus is to enable several small women-owned businesses to have access to the 29-million customer base of the supermarket group to start and grow their businesses. It is also continuously joining hands with exceptional women who are working to fight hunger in communities to support and enhance their efforts, aligned to the Shoprite group’s comprehensive hunger relief programme.

A number of women who supply homemade goods directly to Shoprite and Checkers stores have grown their businesses significantly since coming on board with the Shoprite Group. The Group’s Homemade Programme has seen consistent growth since inception, with 218 lines from 60 homemade suppliers currently being sold. 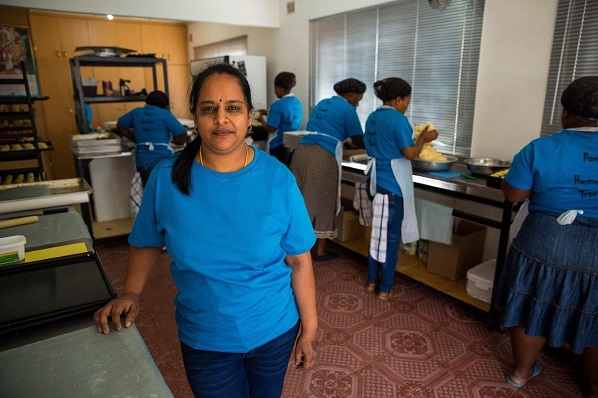 Biscuit and cake supplier Pam Dorasamy is one such example of a Homemade supplier who has built a business that now has 15 permanent employees and supplies 40 Shoprite and Checkers stores in KwaZulu-Natal.

Her Phoenix-based company, Pam’s Homemade Treats, has its roots in a family biscuit recipe which inspired her to bake biscuits and cakes in her kitchen and sell at community markets, factories and at the Phoenix Mall. But it was in 2008, when she approached Shoprite, that she was able to build her business, increase turnover to R1.8 million and buy an adjoining property to house her bakery.

Dorasamy, who is passionate about skills development, only employs unskilled and unemployed people who gain the necessary skills to empower them to start their own baking businesses.

The Group’s continued work to fight hunger in the communities in which it operates led it to the incredibly inspiring story of Mickey Winifred Linda, the phenomenal woman behind the Yiza Ekhaya Soup Kitchen in Khayelitsha, Cape Town. Yiza Ekhaya is a community-based project that also encompasses a crèche, food garden and sewing project.  The project feeds around 250 children as well as elderly people whose dependence on medication makes it necessary for them to eat regularly. 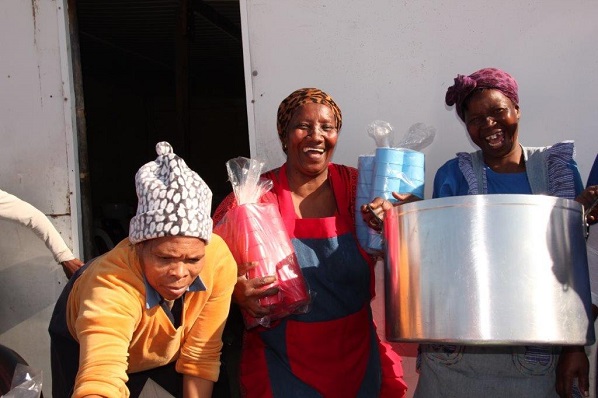 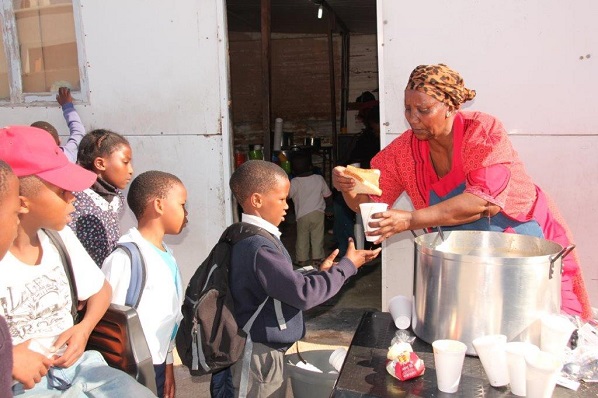 Known in the community as “Nompilo”, which is loosely translated as “Care Giver”, Mickey is working not only to address the immediate needs around her, but to also put in place more sustainable solutions to address the food security challenges faced by the community.

When the Shoprite Group heard about the project, it immediately sprang into action, donating food buckets, kitchen equipment and chairs to assist the many elderly people being supported by the Soup Kitchen. 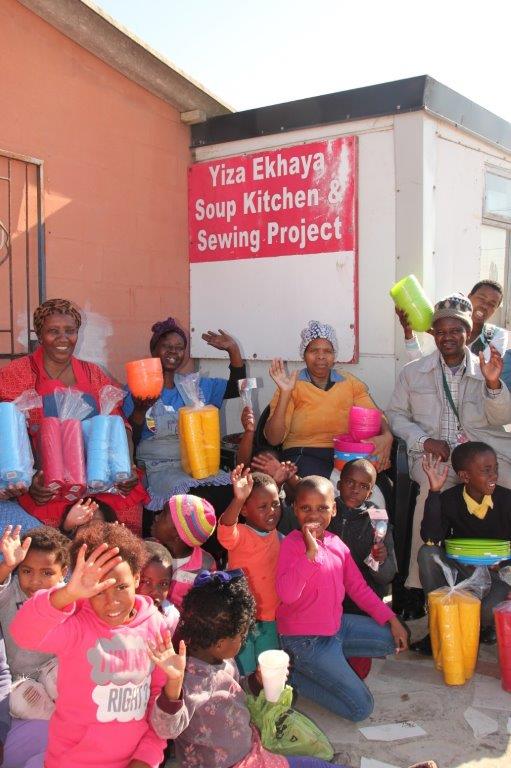 Now, more than a year later, the Group is extending its support of Yiza Ekhaya, working with other local partners to bolster the Soup Kitchen’s existing food garden as well as helping to set up ten additional home food gardens for the project volunteers. Part of the produce grown at each of these gardens will be used to supplement the existing feeding scheme at Yiza Ekhaya, while the rest of the produce will be used to create additional Soup Kitchens or feeding schemes as well as a means of income generation for the volunteers.

The Shoprite Group believes the development and support of women serves as a significant contribution to stable economies and effective community development, and will continue to work to empower women across the country through its various business and community initiatives.